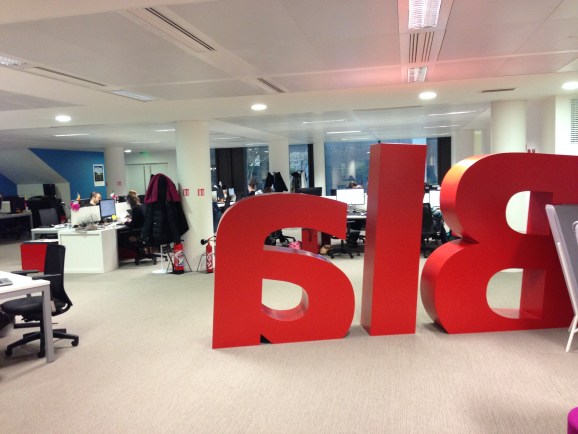 French ride-sharing giant BlaBlaCar has acquired Less, a Paris-headquartered carpooling app that launched in beta just four months ago. Terms of the deal were not disclosed. BlaBlaCar is one of France’s most heavily funded startups, having raked in more than $330 million since its inception back in 2006 from big-name backers such as Accel and…Read More